This is the approved revision of this page, as well as being the most recent. 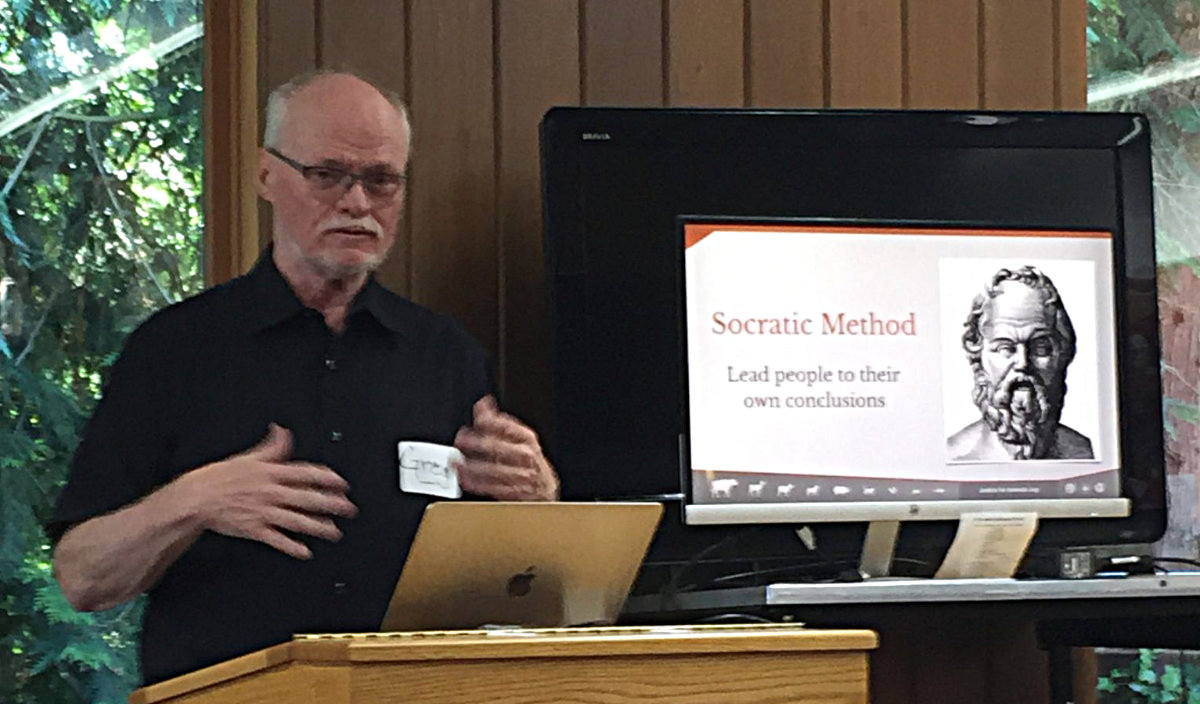 Greg is an animal rights activist who spends most of his time on the road, participating in various forms of activism in cooperation with local animal rights groups, in addition to writing and editing for Justice for Animals .org.

Greg started Justice for Animals .org in 2016 as a blog, then in 2019 converted and expanded the site to be a wiki-based, encyclopedic, collaborative resource covering topics related to animal rights and veganism, presented in a manner useful for advocacy and outreach. The professionally copyedited content on the site is evidence-based, non-hyperbolic, non-judgmental, and non-confrontational.

His first initiative as an animal rights activist was the Birmingham Vegans Meetup group, which he founded in 2013. The group has grown to over 1,000 members.

Greg Fuller "has my full support and unqualified recommendation as a guest speaker for any audience for which there is interest in these matters." —Dr. Mary Whall's letter of recommendation.